Skip to main content
To provide you with the best experience, Hotel Europa uses its own and third-party cookies on its website for technical, analytical and marketing purposes. By continuing to browse our site, you are agreeing to our use of cookies. Please consult our Cookie Notice for more information.

Some cultural and historical tourist attractions in La Paz are: 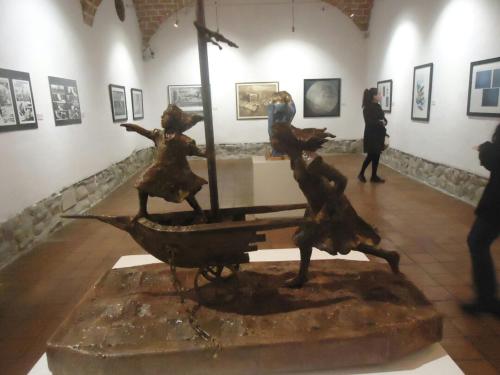 National Museum of Archeology (Next to the Hotel): It shows a collection of artefacts of the Tiahuanacota culture.

Church and Museum of San Francisco (11 blocks walking to the north): Originally built as a church and convent between the sixteenth and eighteenth centuries, with a baroque-mestizo style. At present, the convent has been converted into a museum that houses several works of art where the fusion of Spanish and Aymara cultures is deeply appreciated.

Market of the Witches (10 blocks walking towards the north): The merchandise sold here includes herbs, remedies, as well as other ingredients used in Aymara traditions such as the traditional Ch'alla. 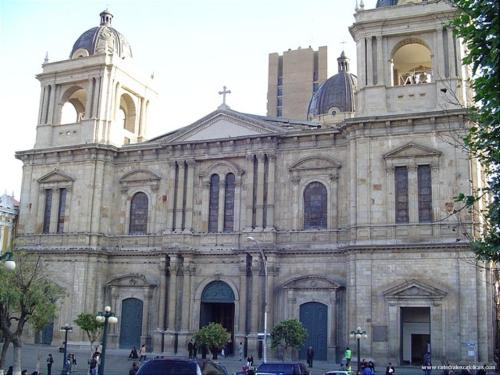 Presidential Palace (10 blocks walking to the North-East): Also known as the Burnt Palace, due to repeated episodes of building fires supported in the past.

The Cathedral (10 blocks walking to the North-East): Built in 1835, the cathedral is an impressive building, worth seeing. It is located in Plaza Murillo near the Presidential Palace. 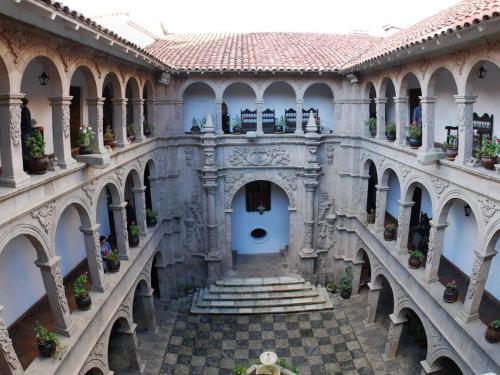 Museum of Ethnography and Folklore (1.3 km): House built in 1700 exhibits the deceased customs and art of the two ethnic groups: Chipayas and Ayoreo. 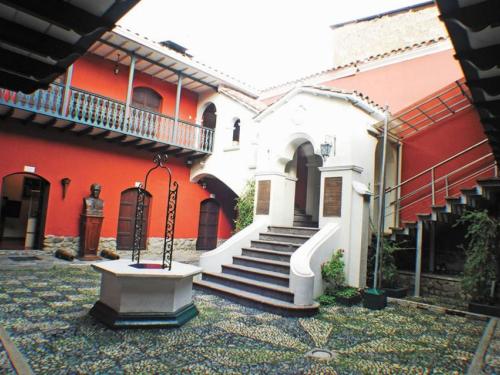 Costumbrista Museum (1.3 Km): Shows incredible ceramic dolls that wear traditional costumes that show what life was like in the 1800s. It also shows images of old La Paz.

Museo del Litoral (1.3 Km): Shows objects from the 1879 war in which Bolivia lost its maritime coast to Chile.

Museum of Precious Metals (1.3 Km): Works made of gold, silver and copper from various Bolivian pre-Columbian cultures are exhibited.